GET 20% OFF WHEN YOU BUY ANY FLAVOR OF ADULT MOUTHRINSE AND KID RINSE TOGETHER. USE CODE: FAMILYBUNDLE20

Why is mouthwash necessary?

Mouthwash isn’t necessary, and you don’t technically have to have mouthwash. But we have seen that a good deal of individuals are going to end up on the caries sheet no matter what you do. The caries sheet is the 92% of individuals who are 18 years old and over that are going to have decay or some form of decay at one point in their lives. When I first saw these numbers, it shocked me. It made me realize that if everything was going right and brushing your teeth twice a day and flossing was doing everything right then 92% of people would not be getting decay.  Anything is more effective if it is going to reduce someone’s risk profile and risk factors like diet, hygiene, salivary flow, and genetics. We wanted to have an adjunct available that we knew was going to pack enough punch and have the most amount of research behind it. That’s why we started with creating a mouthwash.

How are pH levels in your mouth related to oral health? Does Nano Silver help with pH level? How long does it last?

A lot of people think that the pH levels in your mouth have a lot to do with your saliva. Saliva does have a lot to do with it but there’s also this fluid called plaque fluid in there as well. You have saliva and you have a second layer which is saliva plaque interface and you have an inner layer of the biofilm which is actually plaque fluid. Plaque fluid is separate from saliva and it can take saliva up to 3 hours to penetrate through those barriers to reach the plaque fluid.


Most dentists and hygienists have never heard of the term plaque fluid. It was discovered in the late 1980s and there was extensive research done on it by Margolis Moreno and Vogel. Basically, it is the fluid that contacts the tooth with the biofilm attached. This is where you are able to measure all the acid, components of calcium, phosphate, magnesium, and sodium.

Salivary testing can be anecdotal in a way because the second that you stick a strip or make someone think about putting something in their mouth they are going to stimulate the salivary flow. Unless there is an extreme case where the individual can’t generate saliva, you are going to see results that don’t accurately reflect what their saliva may or may not be.

It may take a longer time for the Nano Silver to help or it may take a shorter time. It depends on how long it takes to neutralize which also depends on salivary flow quantity and quality and the biofilm aggressiveness.

Is it safe for children?

It is safe for children, we have done a toxicity profile where we look at actual cells. We’ve also had a toxicologist review the report of the ingredients and it’s all been determined safe for use. So, there are no issues there. You won’t have to go to a hospital if you swallow it.

What is Nano Silver and how does it work?

Nano Silver is pretty cool for a couple of reasons. One of the things that it does is it acts as a trojan horse. The biofilm is a barrier and your saliva is taking a long time to diffuse through that barrier and neutralize the plaque fluid. You need something that challenges that gradient and opens it up. Nano Silver is really good at penetrating biofilms but also opening up channels to allow the saliva to reach its destination much faster.

We did a pilot trial on this and actually found that when compared to a control when you use Nano Silver you increase the amount of calcium that gets to the plaque fluid by a ratio of 4.6 to 1. You get 4.6 times more calcium in a biofilm within minutes by using a Nano Silver compound in addition to calcium. It’s a pretty interesting concept but basically, we are using it to knock the biofilm down.

What is the pH of Nano Silver?

We are propelling a neutralizing agent through the biofilm so the Nano Silver itself is basic and can neutralize acid and interfere with bacterial mechanisms but it’s all about getting neutralizing agents in. I talked about this briefly on a podcast with the Tale of Two Hygienists but basically there are two main clinical trials that were done on biofilms and agents getting to the biofilm and what they found is that when you use standard fluoride rinses or things with calcium only 1 to 2% actually got to the deeper inner part of the biofilm. We are talking about if you had 100 parts per million on the outside, only 2 parts per million make it to the biofilm and plaque fluid. That doesn’t really offer us a lot of benefits. You need something to be able to get it there and Nano Silver is basically a carrier for those neutralizing agents. We know the biofilm is a barrier so how do we challenge that barrier to let more neutralizing agents in.

How long-lasting are the benefits of the mouthwash?

It’s going to vary for every individual. I found that for me, it will last a couple of hours after meals. I recommend that you use it after meals because I think that is when you get the most benefit out of it. The biofilm is going to reattach and regrow. Also depending on your risk profile, if you have low salivary flow or if you have a more aggressive biofilm I recommend that you use it more often. But if you use the rinse you definitely feel the effects of it right after you use it.

What is Nano Silver covered with to prevent pellicle bonding?

That information is proprietary but basically Nano Silver made with plants (which we call generation three) has the ability to lock on like a super missile to the biofilm. It’s been studied pretty extensively against biofilms and it’s shown to prevent pellicle formation and biofilm formation. In addition, it interrupts certain proteins, acid release, and EPS processes. There have been a couple of interesting studies on that. The agent, a plant compound, that caps the actual Nanoparticle has a good deal to do with how it binds and prevents that formation.

What does Nano technology do for soft tissues?

Some of the things that Nanoparticles have been studied for in general are healing properties, antimicrobial action, chemotherapeutics and more. There are a ton of different uses for Nanotechnology. As far as soft tissues go, the Nanotechnology is going to be used for its anti-inflammatory properties. Nano Silver, in general, has gotten a lot of press recently for its anti-inflammatory properties. We’ve actually done some case studies for patients who are really susceptible to certain things and we’ve seen some early really promising results. But for your question, anti-inflammatory would be your best bet. Gingivitis falls under that category as well, so that would be a good use for Nanotechnology.

How did you go about doing your research?

That is a long story but essentially, I got together with one of my partners, Matt Callister, and we looked at a lot of different things that we thought were going to be promising for oral care. (my background is actually in Nanotechnology) We looked a lot at the literature and Nano Silver just kept popping up as the most promising thing, so we went down that rabbit hole. We started out by doing some small-scale trials and we’ve been testing ever since. Everything from toxicology, antimicrobial action, remineralization, and general research. We are trying to hit all of the categories and we’re also doing a study to compare Nano Silver to chlorhexidine. We actually have about five ongoing trials right now. It’s just really taken off from there.

Would this be advantageous to use with cavitron?

What are the ingredients in the Nano Silver Mouthrinse?

There are 5 ingredients. We have:

That’s not a ton of ingredients, and in my opinion, that’s a good thing. It was actually hard to keep ingredients out of the bottle and a lot of people don’t realize it because they don’t understand that you have to preserve it and that it has to pass a certain amount of testing. So good luck finding another mouthwash that has five ingredients.

Also, there are only four in the original Honey Sweet because it is actually unflavored. We did that because we had a slew of patients that personally couldn’t deal with flavor or had an immune response to flavor. We wanted to have more options for them.

SEE WHAT OUR
CUSTOMERS
ARE SAYING

I love the way my mouth feels and smells after a pleasant 30 second swish with this rinse. The taste is decent and it's easy to swig a little bit, swish and spit! I have added it to my morning and nightly routine and my mouth has never been better!

Love this stuff! It doesn’t burn or sting like most Mouth washes and leaves my mouth feeling fresh and my teeth squeaky clean and smooth unlike any mouthwash I’ve ever used in the past. HIGHLY RECOMMEND!!! Customer for life here!!! 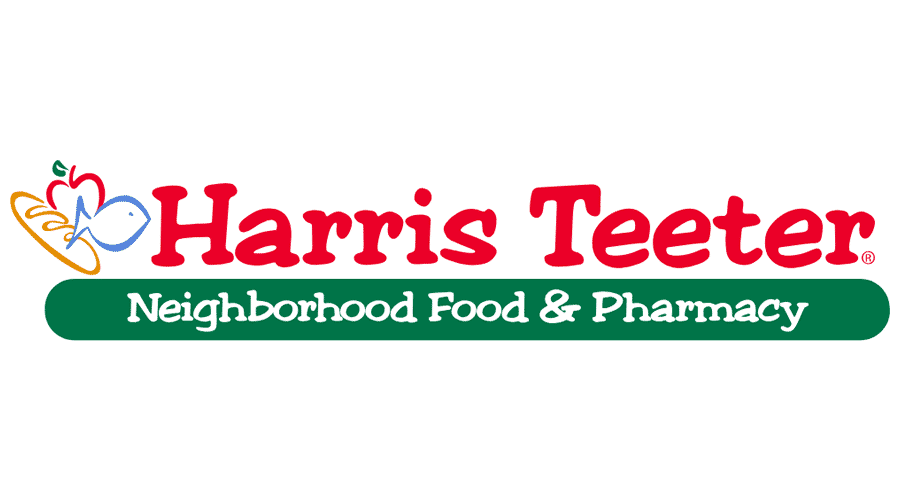 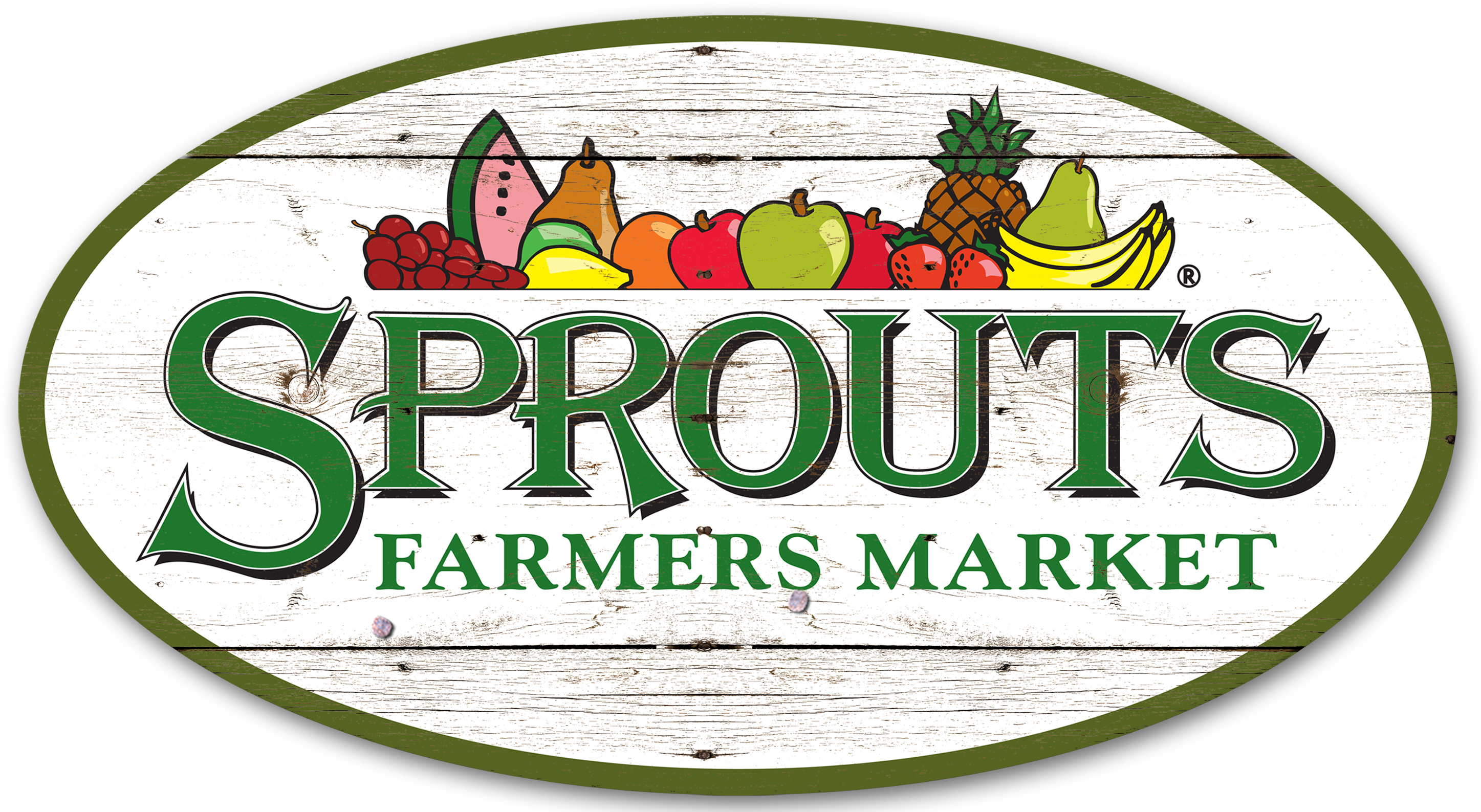